To celebrate Garfields 40th birthday the hundreds have teamed up to bring us a wonderful new collection of clothing!

Garfield is a laid back guy who kicks back watches TV and eats lasagna, he hates Mondays and is very relatable.

He likes the simple life and out smarting his pal Odie the Dog, he has a girl friend called Arlene

Garfield has been around for 40 years and it doesnt seem like he will be going anywhere soon!

Grab yourself some of the wonderful limited edition collection while you can get your hands on it because once its gone its gone! 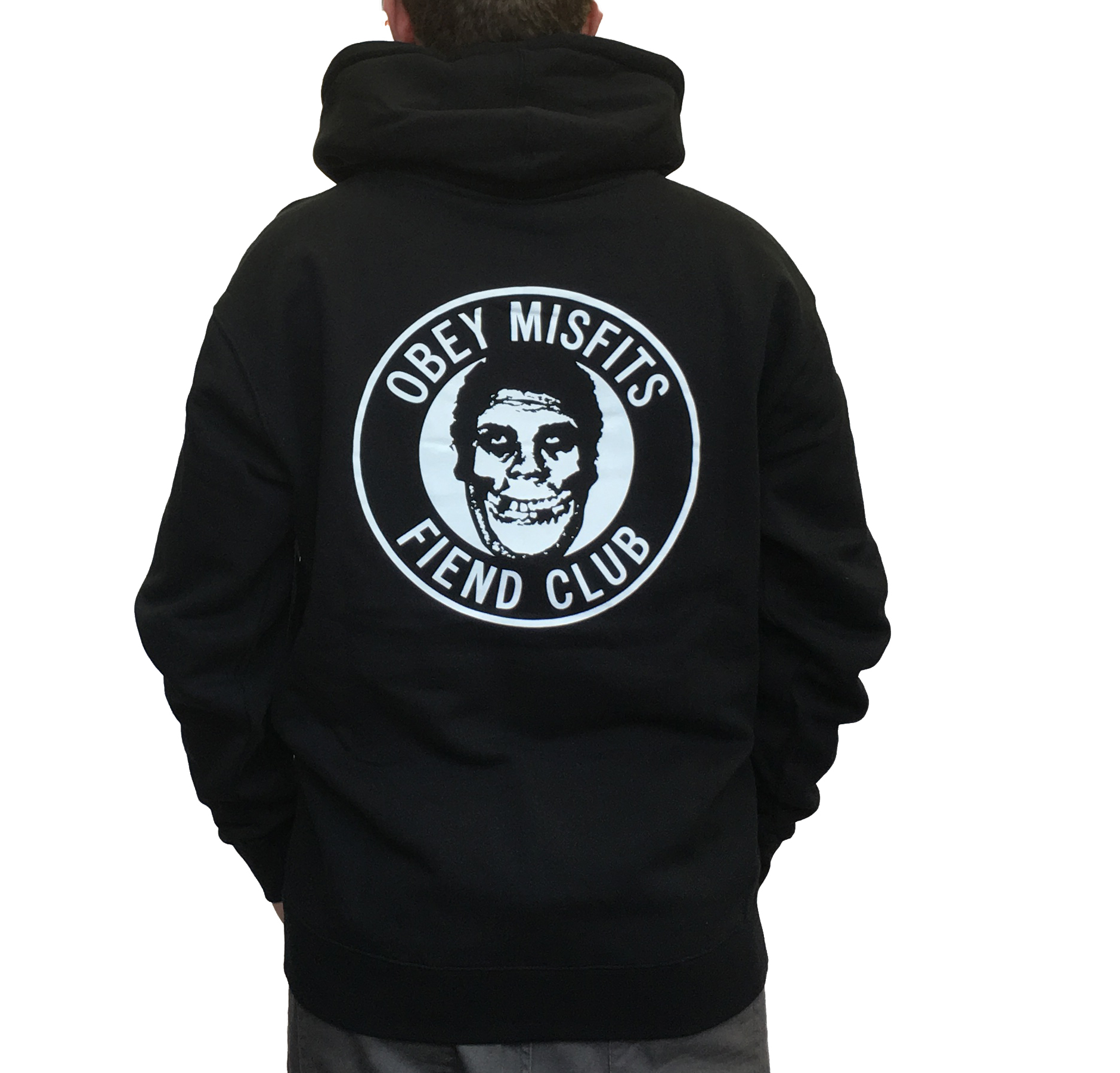 OBEY have collaborated with US punk band the Misfits!The band was created by Glenn Danzig from Lodi New Jersey USA in 1977The band dispersed in 1983 and have never fully come together sinceThe Misfits are the punk band often recognised as the progenitors of the horror punk subgenre, blending punk and other musical influences with horror film [...] 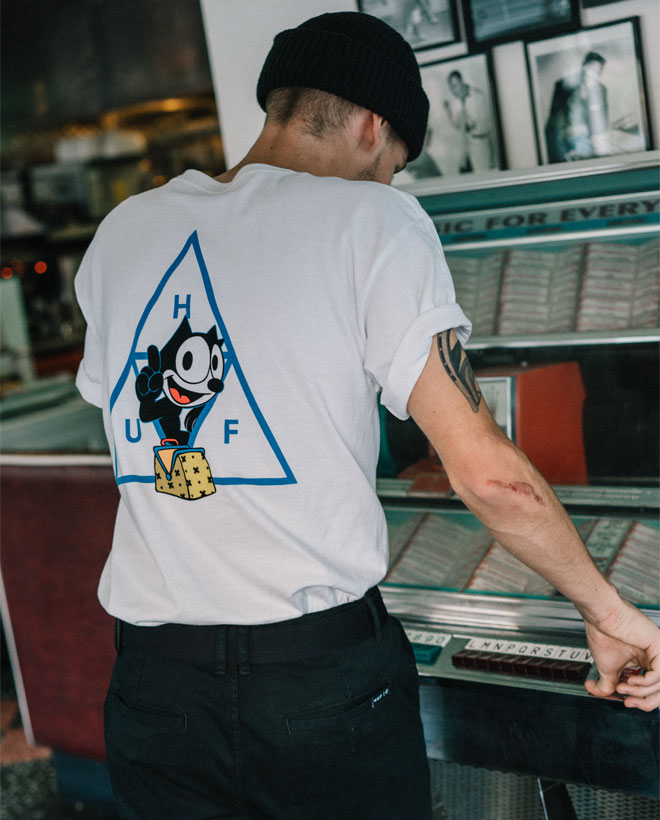 HUF have teamed up with Felix The Cat! Arguably one of the worlds most recognized cartoon characters. The collection has some completely new designs but also includes reworks of some classic Huf designs with a Felix twist.View the entire collection by clicking the link below:http://www.jmtboardrooms.co.uk/brands/Huf.html?sort=newest

Lee Tilbury Getting On Down at Crawley Skate Park

Lee Tilbury the Beast of Crawley with some ridiculous skateboarding stunts

Josh West falling down the 8 foot bowl at the Crawley jam! 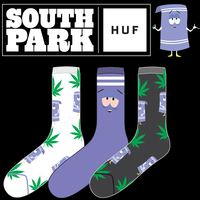 The Boardroom are stoked to announce that this April HUF and South Park are teaming up on an exclusive collaboration in celebration of the 420 Holiday. Featuring South Park’s iconic Towelie and Randy characters, the collection will consist of limited-edition tees, socks, beach towel, and custom skateboard deck. All available in limited quantities from www.jmtboardrooms.co.uk [...]

Phil rides for The Boardroom, Drawing Boards, 360 Clothing and Lifetime Laces This is him sessing at Crawley Skate Park in West Sussexwww.jmtboardrooms.co.uk

An awesome new collaboration coming soon from Heroin Skateboards and 2000AD Comics! They will be available to pre order shortly! Coming mid May!

Darth Vader with the Millennium Falcon and Death Star Deck!This has to be one of the sickest decks to be coming out in the next few months!Its a must for an Star Wars or Santa Cruz Fan!They come in natural stain or black stainPlease email jmtboardrooms@gmail.com to pre book now today! Or give us a call on [...]

Jamie King and Jo Sessing a rad park in Australia